Harry Brorby: The Strength of a Cold Line. 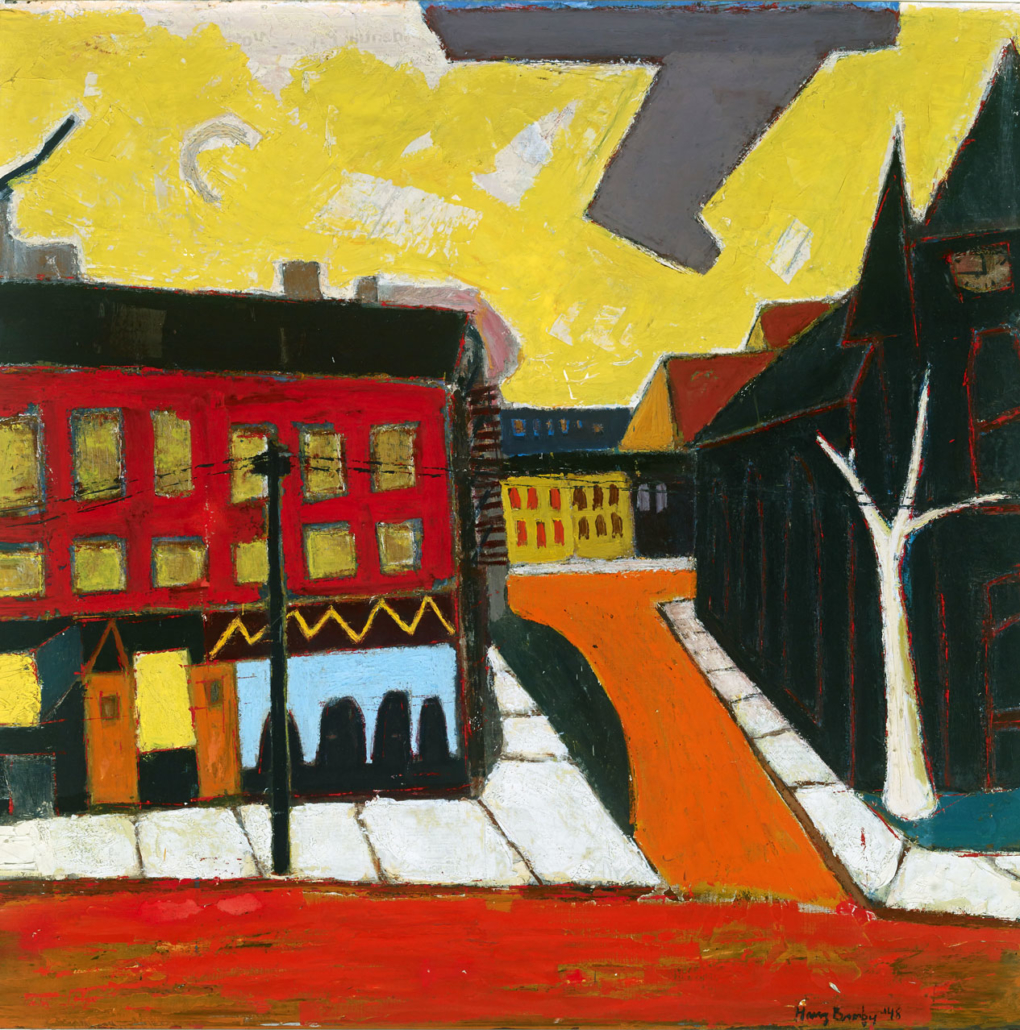 On view in the
Lois C. Green Gallery

Chicago-born artist Harry Brorby (1927–2012) valued the closeness between failure and success of his artworks. Harry Brorby: The strength of a cold line. is an exhibition that focuses on three decades of the extraordinary artist’s early career from 1940 to 1970. During this period, Brorby explored various media including painting, printmaking, and sculpture while dancing between figurative and abstract concepts. The artist stated that “a cold line” was his specialty while always striving to create a piece of art with lasting effect.

Brorby’s work was selected for the Annual Exhibition by Artists of Chicago and Vicinity at The Art Institute of Chicago eleven times between 1951 and 1971, and he was awarded the coveted Pauline Palmer Prize in 1968 for the painting Yellow Series #7. Brorby received his BFA at Harvard University and later his MFA at the University of Iowa, where he studied under the influential printmaker Mauricio Lasansky. His works are in the permanent collection of the Museum of Modern Art (MoMA), New York, NY; Walker Art Center, Minneapolis, MN; The Art Institute of Chicago, Chicago, IL; and The Detroit Institute of Art, Detroit, MI. Well-known and respected in the Chicago and Southwest Michigan artistic communities, in 1971, Brorby, along with his wife Nancy, a fellow artist, and their two children, permanently settled in Tucson, Arizona. Harry Brorby: The strength of a cold line. is the artist’s first museum exhibition in the American Southwest in over 20 years.

This exhibition is organized by the Tucson Museum of Art and curated by Jeremy Mikolajczak, CEO.

The Museum is closed on Mondays.

Join Us
I’m Every Woman: Representations of Women on Paper